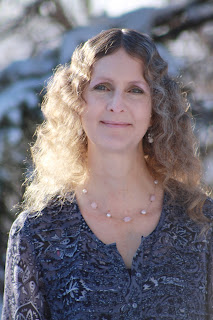 I've worked in the field of early childhood education for many years, and have raised three children of my own. Writing novels about families facing their challenges with heart has become a passion.
Posted by novelsbycarol at 18:22 No comments: 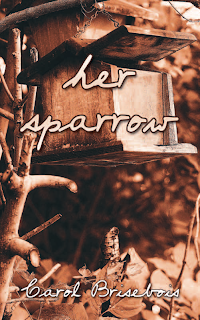 At thirteen years of age, Nathaniel Mead forever loses the opportunity to turn his life around. And his mother Elisabeth must confront the sadness of knowing that the dreams she holds for her child and the love she feels may never come together.

Aching to give him a second chance, Elisabeth writes about Nate's life as though he himself were the author. But she dares to change the ending. Nate and Elisabeth's stories stand side by side; a son and his mother reaching out to each other. 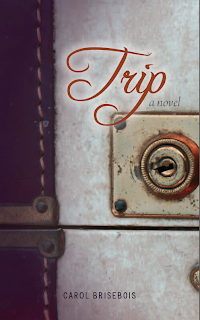 "When did he go blind and what's he doing on the floor? Voices come at him from all directions, but how can he know who's talking if there's no video to go with them? He only knows some are deep and some are high-pitched. Nothing in between.

To protect his girlfriend Fate and her daughter Serenity from a menacing drug dealer, twenty-one year old Haze takes them on a road trip from Winnipeg down the Yellowhead Highway. But just before they get to Saskatoon, his dream of escaping collides head on with the secrets kept from him. And Haze must fight with all he's got to reclaim the two girls he loves most.

Trip travels from hope to despair and back. The journey Haze and Fate set out on teaches them what defines family, the cost of love, and what they are each made of. 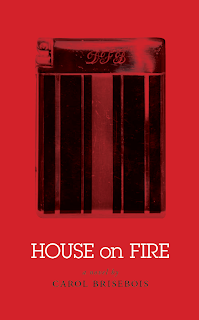 "What Darren insisted Michael do next terrified him - steal his daddy's cigarette case, the one with the built-in lighter, set a fire under his own bed, and put it out before getting caught. Darren demanded he see the charred floor for proof and promised to call on Michael to check. That's when the case was to be handed over. 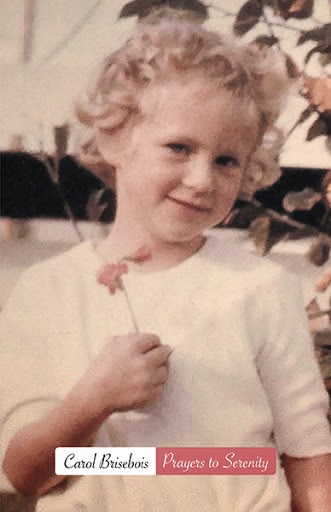 In search of answers to her troubled past, Sparrow’s sixteen-year-old runaway mother Serenity dies giving birth to her in a ditch along the Yellowhead Highway. The tiny girl lands with a family that operates Tootsie Town, a ragtag amusement park on Winnipeg's outskirts. Her foster father Dex's soft heart can’t protect his new girl from the dirty tasks forced on her by his wife Didi and their children Linzi and Logan.
Imagination is Sparrow’s solace. She and her school friend Dusty exchange stories and their plans to escape. And though she knows nothing about her birth mother, she sends her pleas to heaven through a doll named Stinky Thing, believing she hears their reply. After Dex secretly teaches her how to drive, twelve-year-old Sparrow steals his truck and takes off to find the place she was born. She has something more to tell her mother.
Prayers to Serenity tells of a mother who gives her life asking a question her daughter must live to answer, of love breaking free and finding its way home.

Kind Words for Prayers to Serenity
"Carol demonstrates the skills of an adept storyteller with fine instincts for the shape and stretch of a novel. In Prayers to Serenity she provides readers with a captivating story, clearly delineated characters, and the stark emotional realism of a young child caught up in the fury and complexities of the adult world around her."
- Marjorie Anderson, editor of the Dropped Threads series, and At The Edge

Posted by novelsbycarol at 18:18 No comments: